An Aussie Horror Film Has Cast Influencers & Bach Stars, Which Is One Way To Scare Me Shitless

Spooky season is upon us and the scares are in large supply, including a freshly announced Australian horror flick, The Possessed, featuring some killer local talent.

Based on true events, The Possessed stars John Jarratt, who portrayed the infamous Mick Taylor in the Wolf Creek franchise, along with Tomorrow When The War Began star Lincoln Lewis, and some other ex Neighbours stars.

But here’s where the cast gets particularly, erm, let’s use the word ~intriguing~, ‘cos that it is.

The Possessed also stars Gogglebox queen-turned-Bachelorette, Angie Kent, who appeared on Studio 10 to discuss her casting in the film. 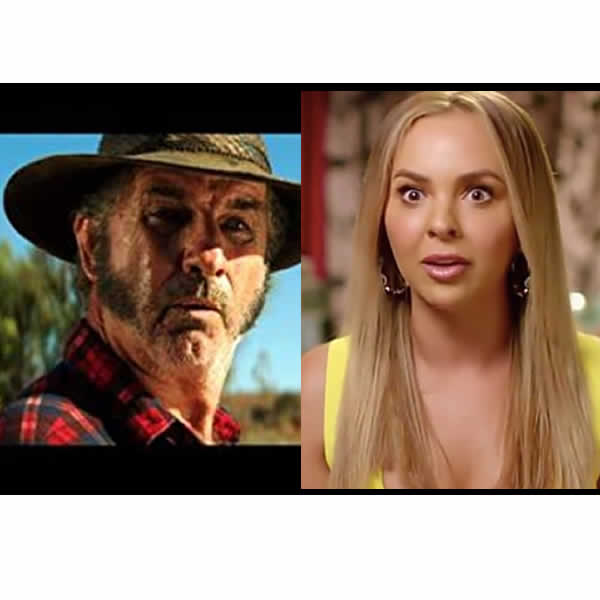