This sounds so interesting!

Angie Kent may have roots in reality TV (Gogglebox and The Bachelorette) but now she’s set her sights on the big screen. Yep, Angie Kent has secured an acting role in a legit movie which is random news but great news.

Angie’s gig is in a feature film titled The Possessed – yes, it’s a horror movie, sadly not one about The Bachie mansion.

Although Angie did joke on Studio10 that she is finding her horror inspiration from “every dude I dated on The Bachelorette.” Brutal. 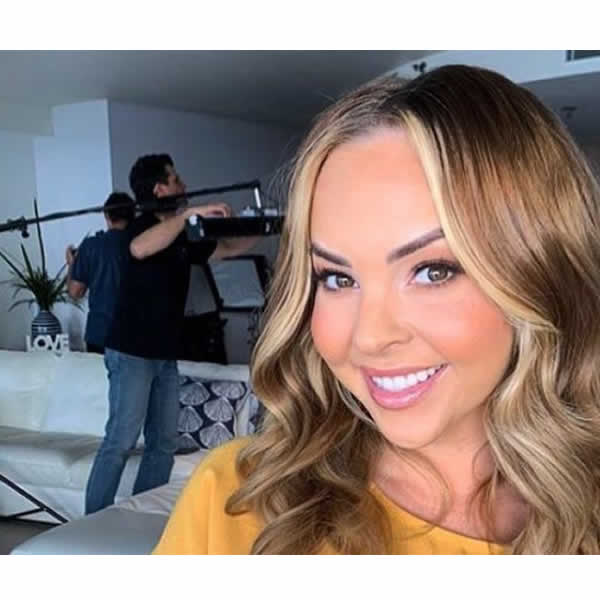