First Look: Lincoln Lewis shows off his playful side on set of ‘The Possessed’ – Hollywood Treatment

The Possessed It’s the much anticipated Australian horror film set to be released in 2021.

And now, new behind the scenes photos show actor Lincoln Lewis showing off his playful side between takes.

The film is currently being shot on the Gold Coast in Australia and will be released in 2021.

This isn’t Lincoln’s first time appearing in a horror, having previously starred in Bait alongside Sharni Vinson and Xavier Samuel.

The 32-year-old Ex Home and Away star will join an impressive all Australian cast, which includes The Real Housewives of Sydney’s Melissa Tkautz, Alli Simpson and Melissa Bell.

The film will be produced and directed by horror filmmaker Chris Sun. 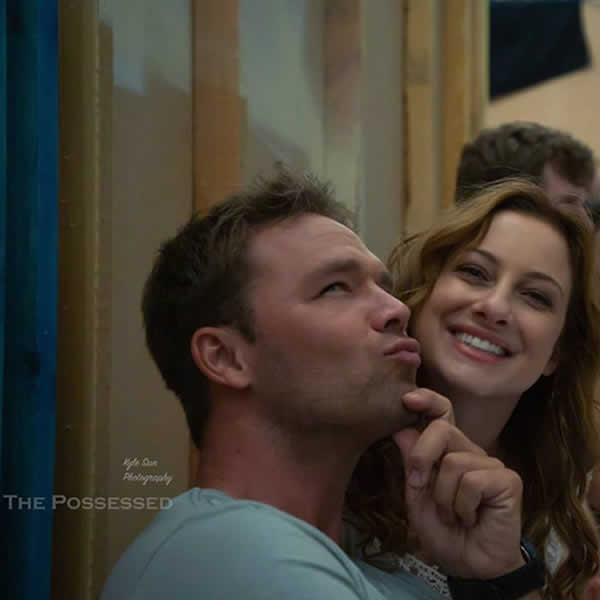